James started dancing at the age of 13. He began his training in Ballroom, Latin and Sequence Dancing and went on to win 3 British Championship titles. Graduating from LIPA (Liverpool Institute of Performing Arts) in 2014 with a BA(Hons) degree in dance. James has worked in shows around the UK and with Major cruise lines, BORN TO DANCE, Princess Cruises/Stephen Schwartz, MATERIAL GIRL, UK and European Tour, CANCAN, Union theatre, London.  James loves to travel and enjoys working in all the different venues. He would like to thank his friends and family for their continued support. 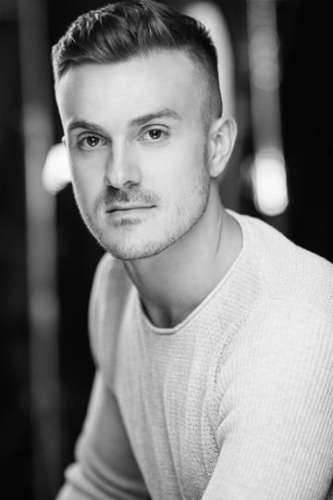