Training: Chloe trained at the prestigious Laine Theatre Arts after gaining a full scholarship and graduated with Distinction.

Other/Television Credits include: Formula 1 Grand Prix, ITV's Go For It, BBC's The One Show, CBeebies, Si Cranstoun’s A Christmas Twist.

Chloe is very excited to be returning to Australia and performing in Puttin’ On The Ritz. 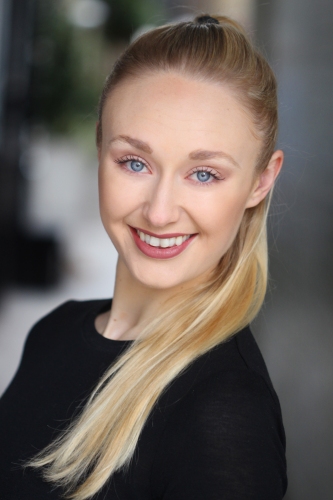